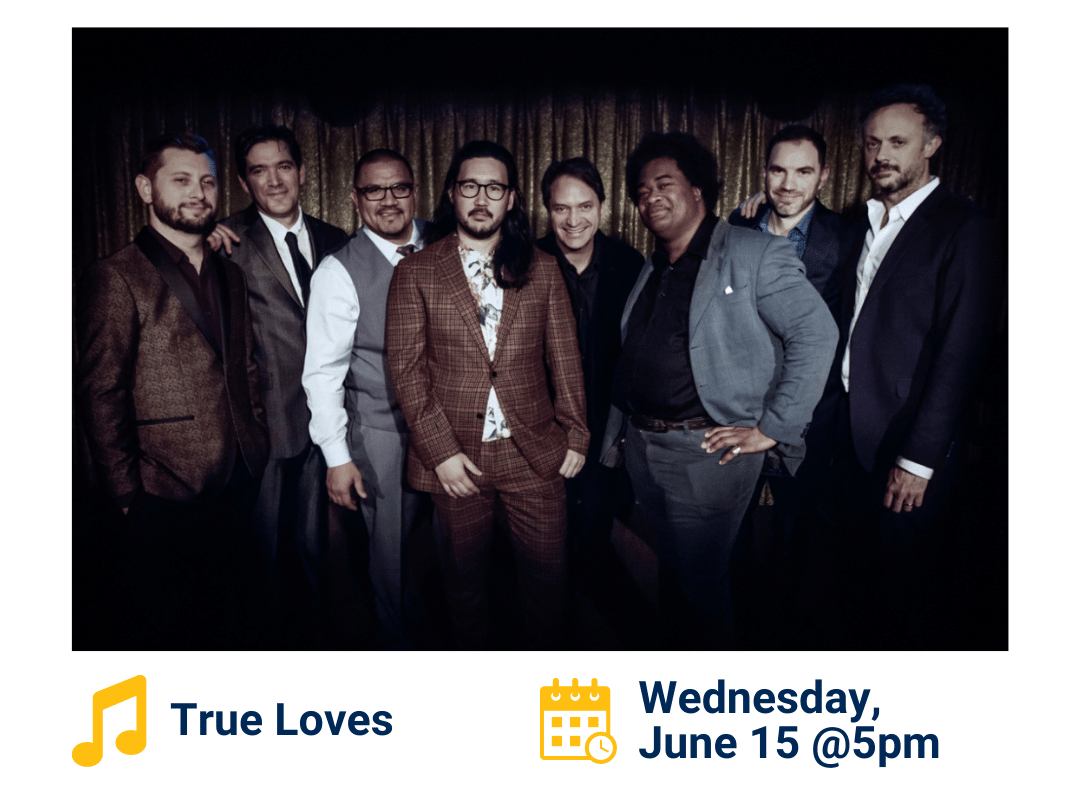 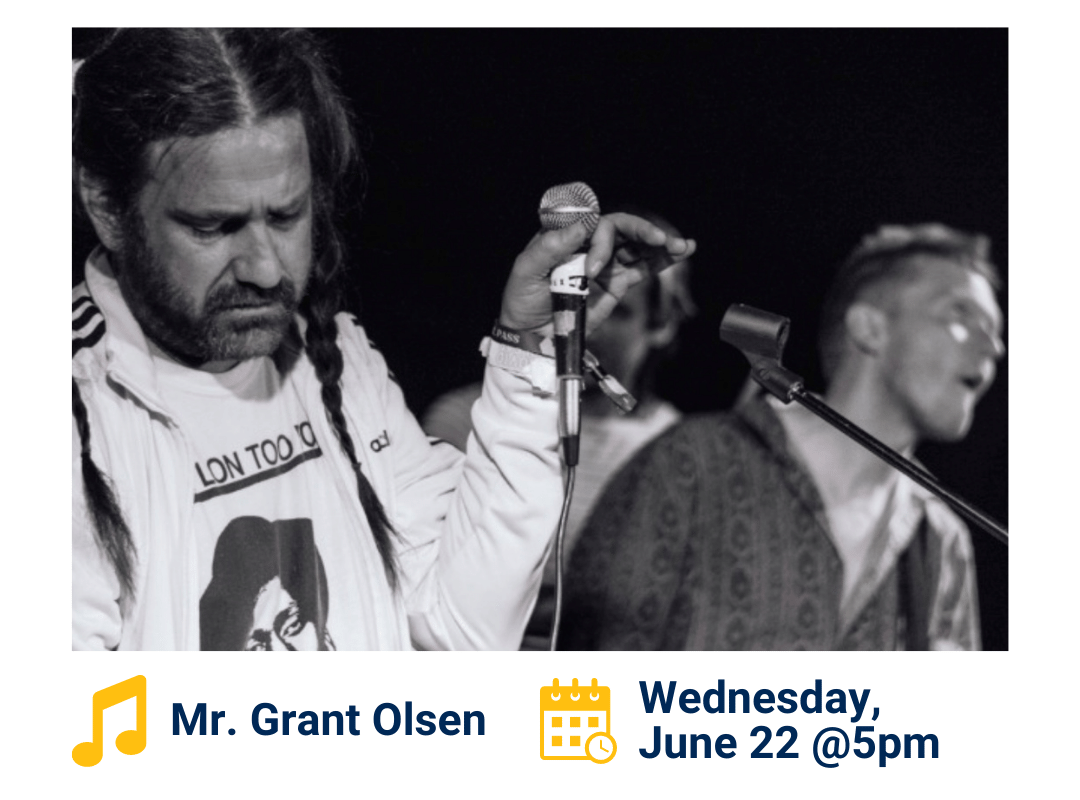 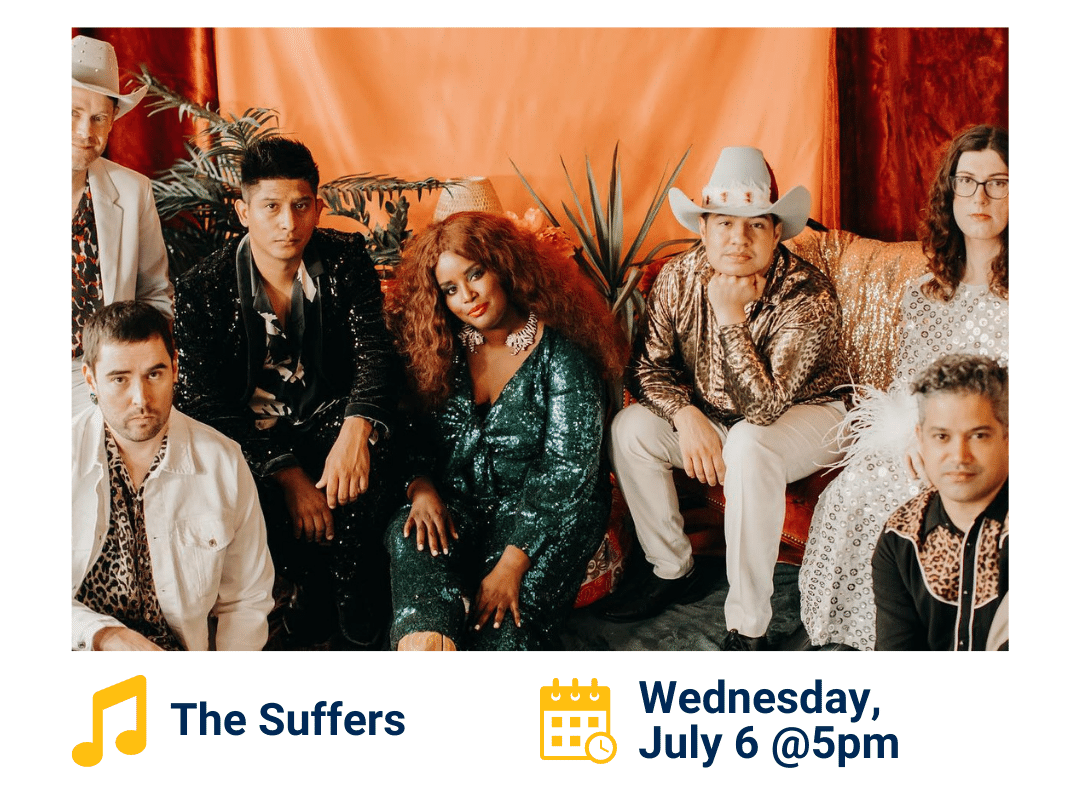 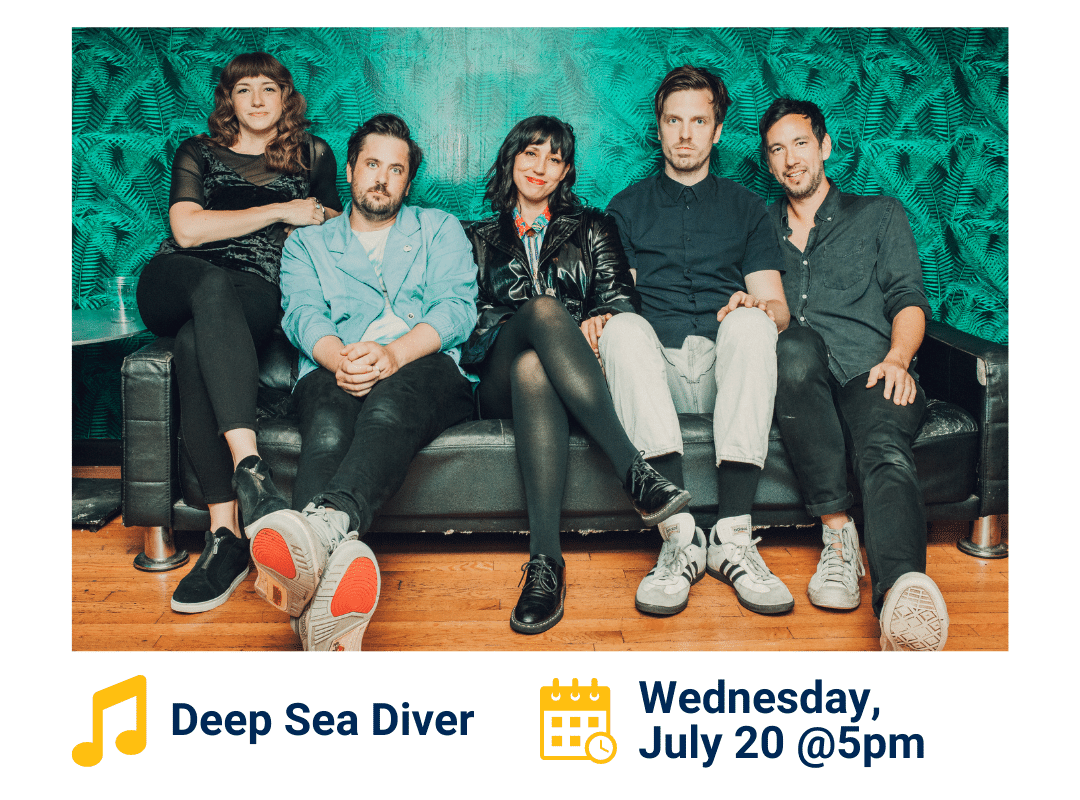 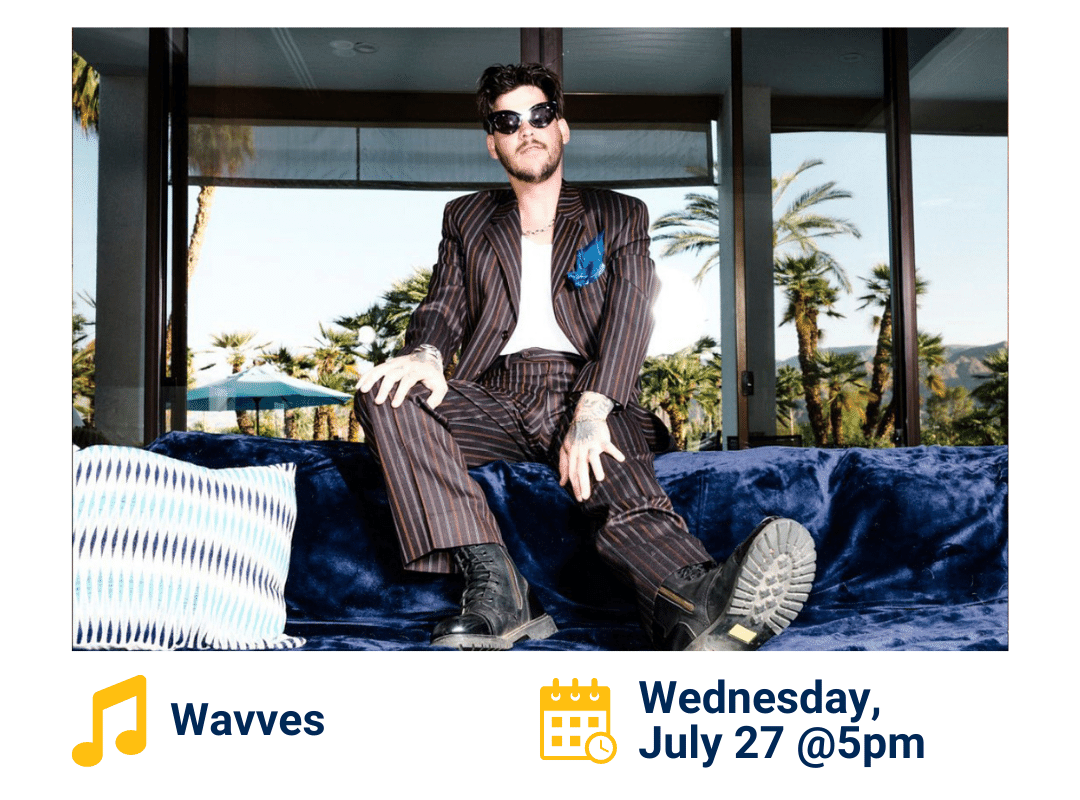 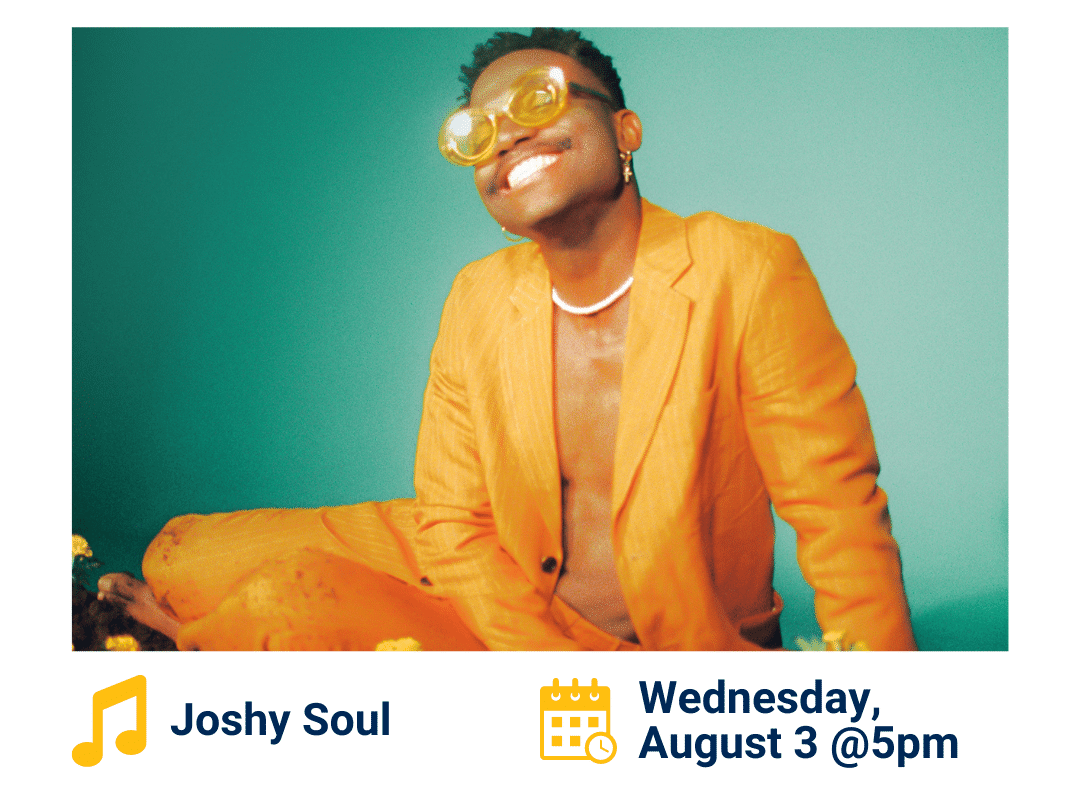 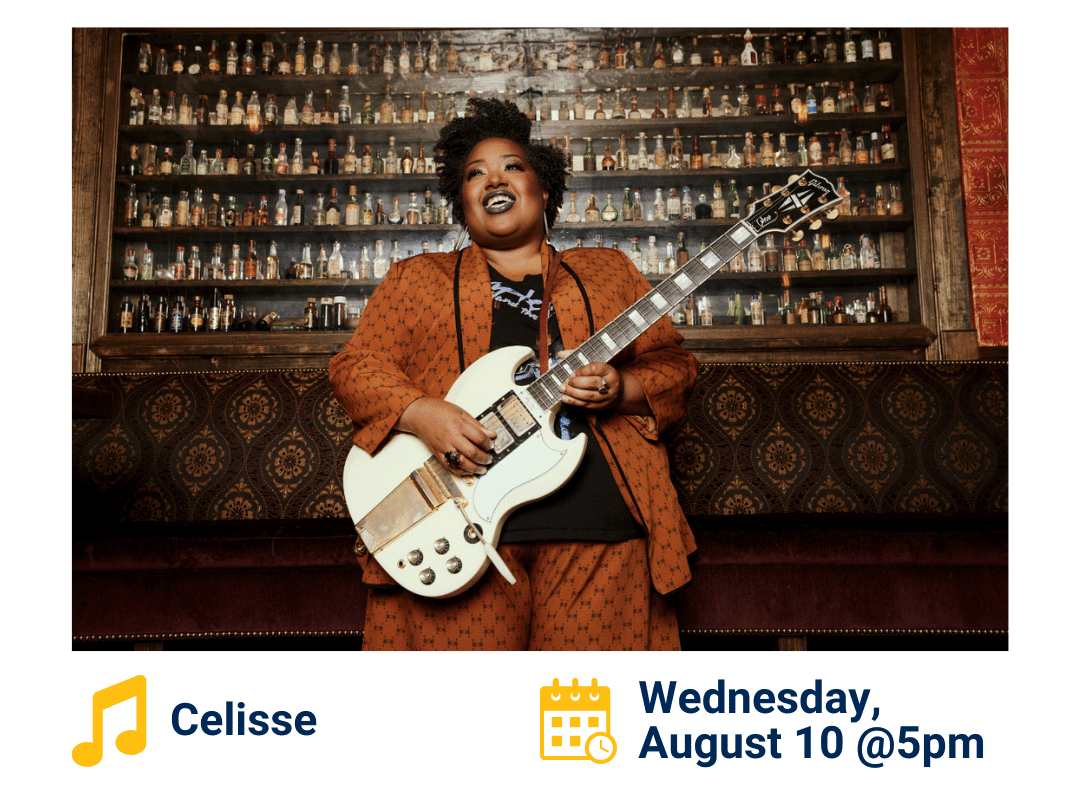 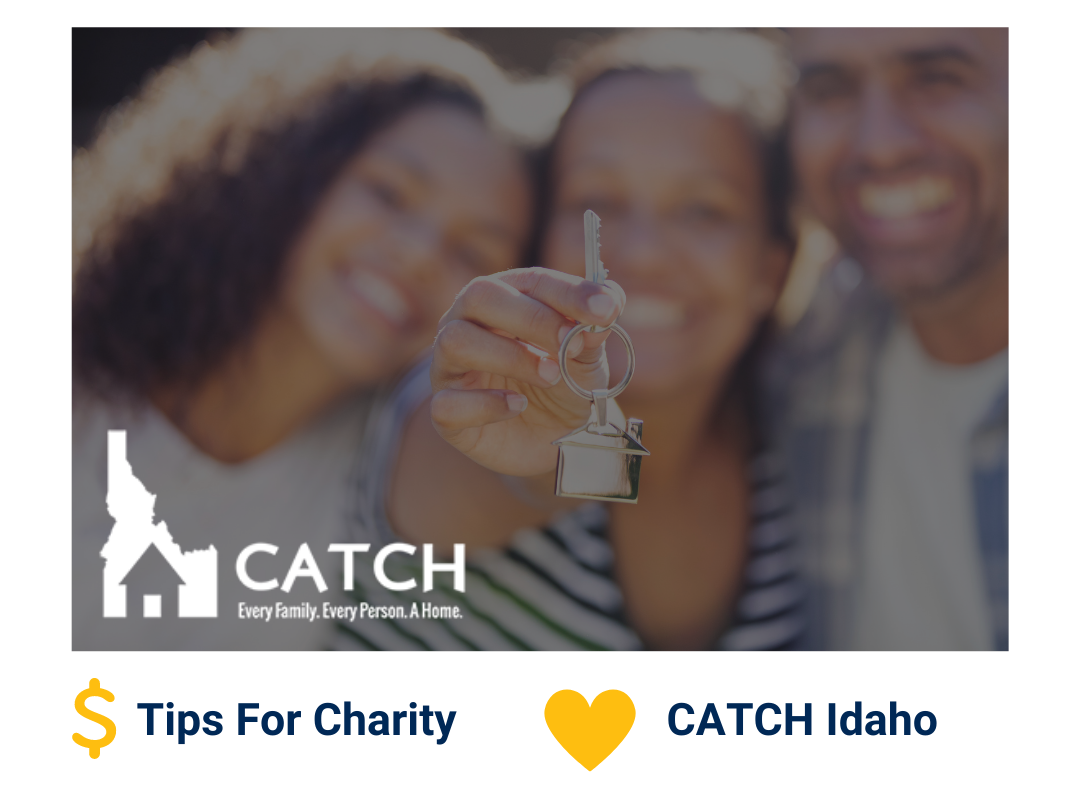 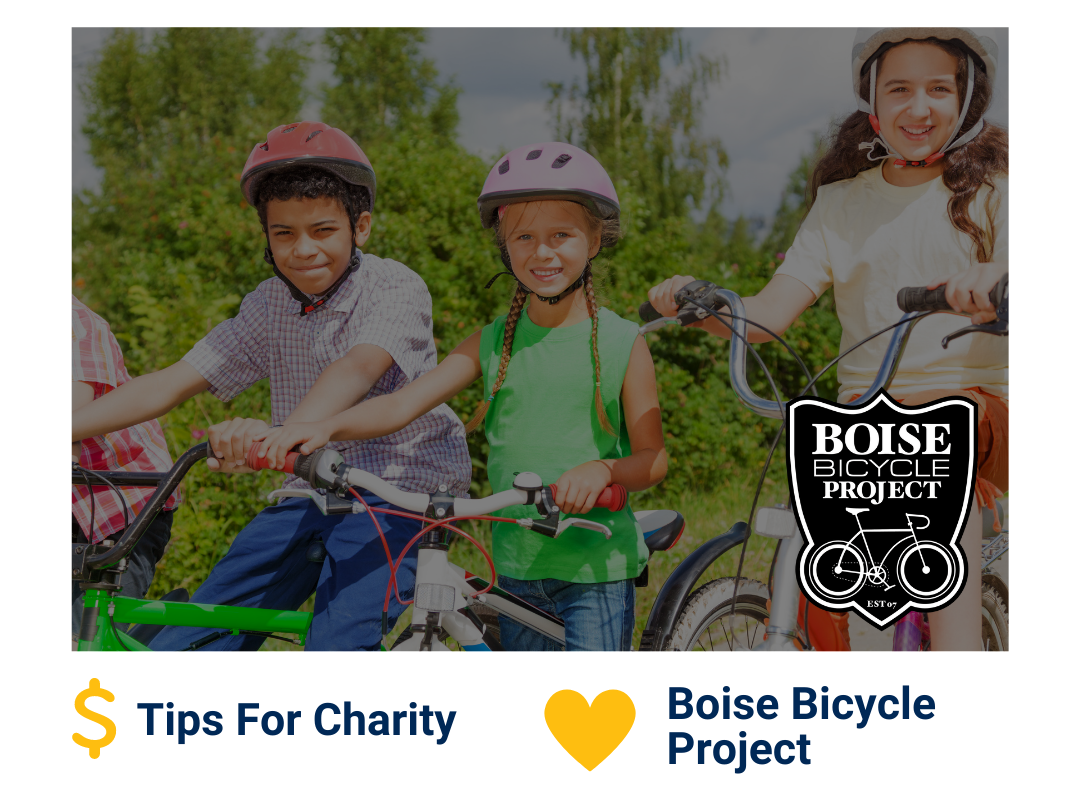 Alive After 5, presented by United Site Services, returns June 15 to the beautiful Grove Plaza in the heart of Downtown Boise. 2022 marks the 35th anniversary of Downtown Boise  producing the free summer concert series, a celebration of summer and great music that brings a lineup of fun and fresh talent select Wednesday’s during June, July, and August.

From the widely successful group that brings you Treefort, Downtown Boise Foundation is thrilled to announce a partnership with local music booking agency Duck Club to bring new and exciting bands to perform at Alive After 5 this year. The lineup of musicians will be announced through Downtown Boise’s social media channels in the coming weeks with a final lineup list to be released before the first concert.

"Growing up in Boise, Alive After 5 was one of my first introductions to live music and downtown culture. Duck Club is excited to be partnering with the DBA to celebrate the 35th Anniversary of Alive After 5 and to start a new era for the series and for a whole new generation of music lovers of all ages and the Downtown Boise community." – Eric Gilbert, Co-founder & Festival Director, Duck Club & Treefort

Alive After 5 is a Free Summer Concert Series (that's right, Free!) for all ages outdoors on The Grove Plaza in Downtown Boise during June, July, and August.

The Tips for Charity Program is a much-loved tradition that goes hand-in-hand with Alive After 5. Catch Idaho and Boise Bicycle Project, two local nonprofit organizations, are this year’s beneficiaries of all tips collected at the bar during Alive After 5 concerts. Tips can be donated at the point of sale on The Grove Plaza when purchasing merchandise or beverages.

Downtown Boise has volunteer opportunities for you! Want to help this summer with Alive After 5 or Father’s Day Car Show?

If you are interested in volunteering with Downtown Boise as an individual or with a group, share and fill out the form below. It's a great way to meet and support your community! Apply HERE.

2022 Alive After 5 is possible thanks to these Sponsors: 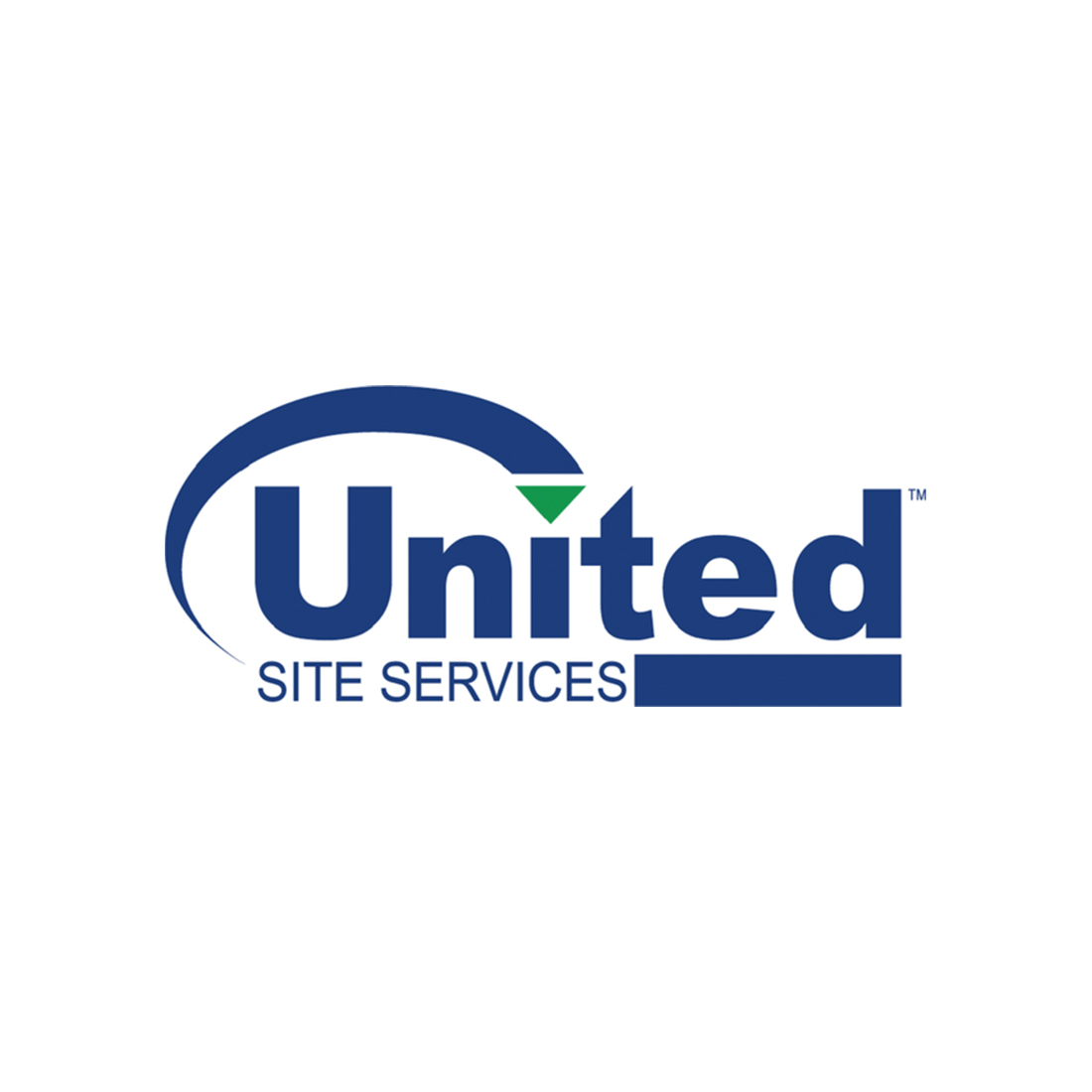 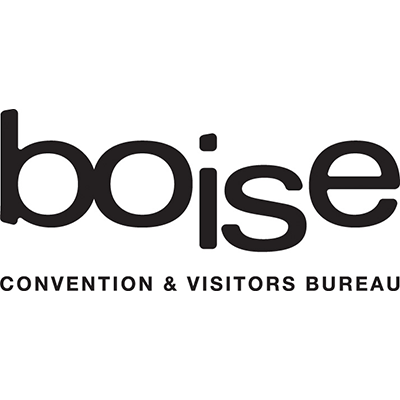 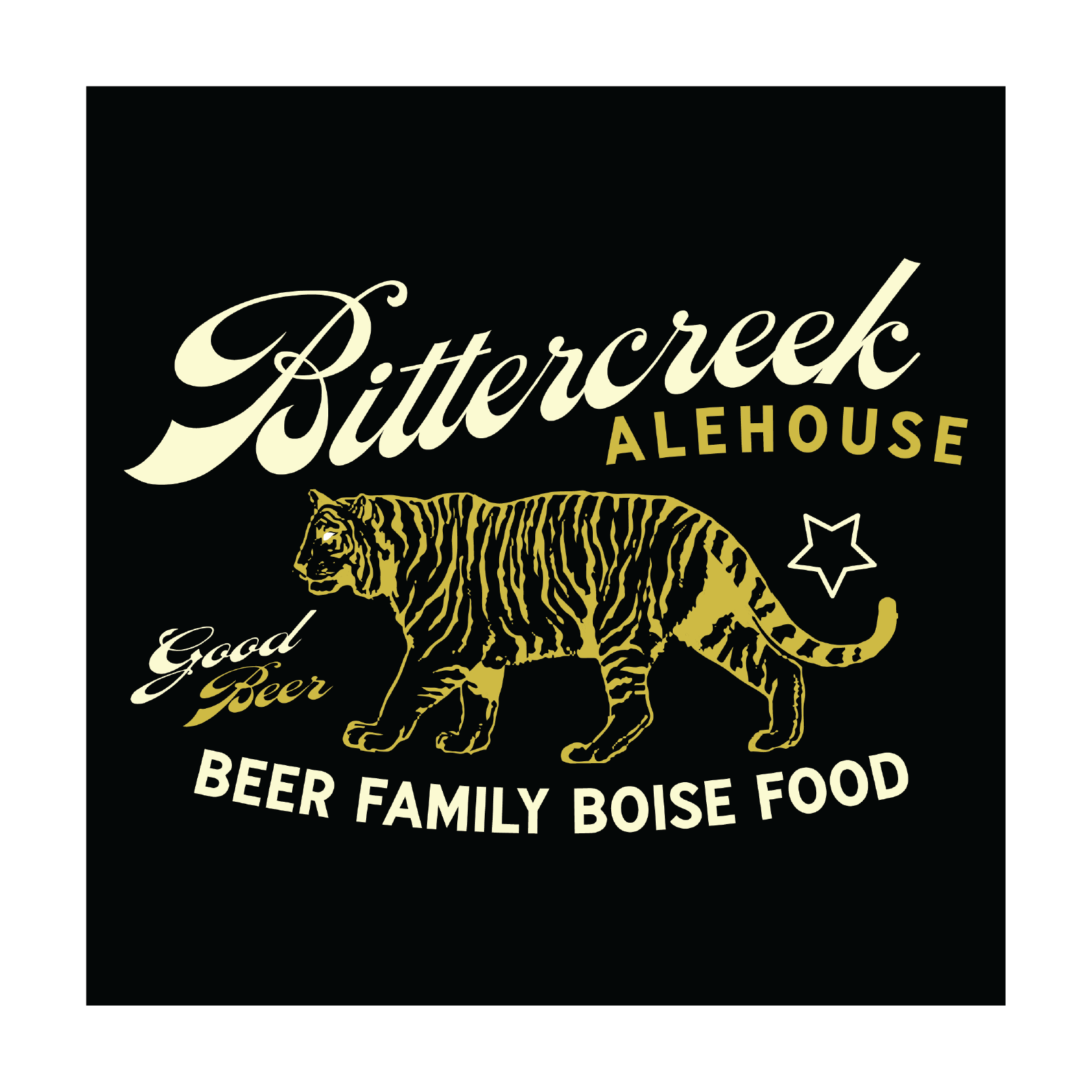 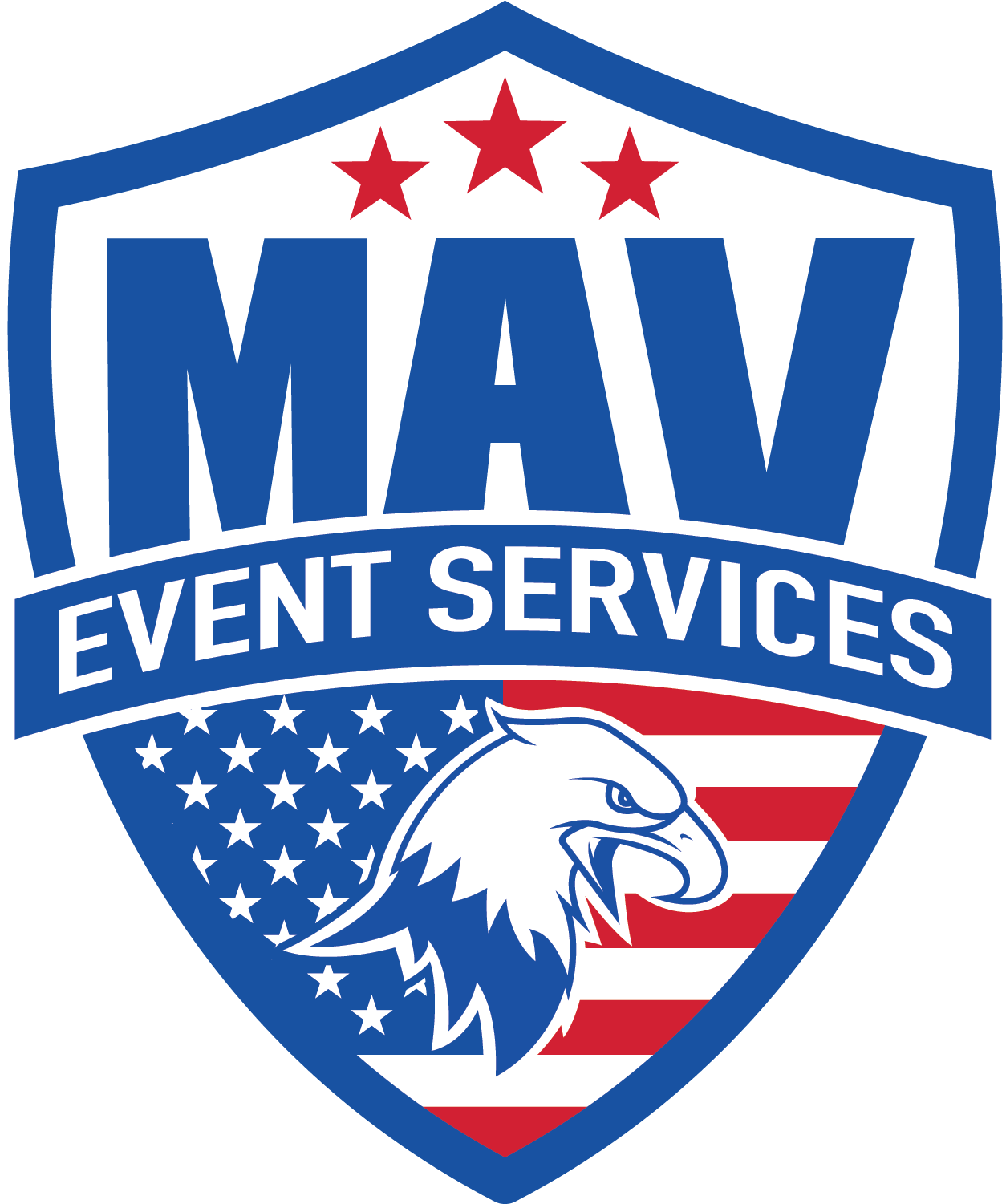 2022 Alive After 5 is possible thanks to these Partners: 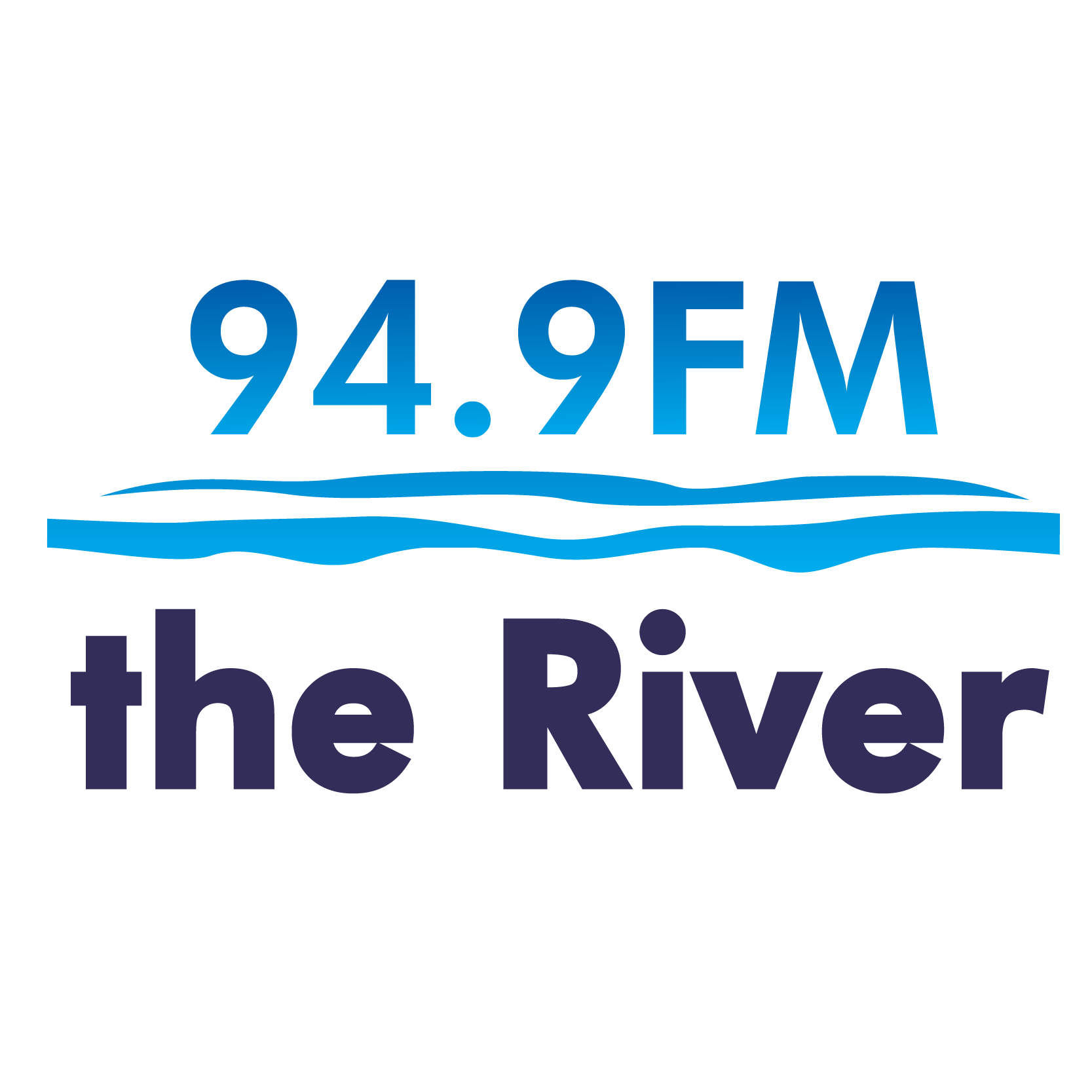 *The health and safety of our community remains our top priority, all 2022 events dependent on local COVID-19 guidelines.

Alive After 5 is operated by Downtown Boise Foundation a 501(c)(3) non-profit organization.

Alive After 5 strives to be accessible and accommodating to all downtown visitors and event attendees. This event provides accessible bathrooms, wheelchair access and most furniture are movable. Please find the event manager on site during the event to answer questions or assist with accessibility needs. Every reasonable effort will be made to provide reasonable accommodations. Accessible parking stalls can be found throughout downtown and in the nearby public parking garages. For individual questions about our event accessibility or for advanced accommodation requests related to a disability, please email info@downtownboise.org.