Date and Time for this Past Event

Vir Das has become a global comedy sensation as a stand-up comedian and actor. He’s gained worldwide appeal with his five specials on Netflix in the last six years, one of them For India having been nominated for an Emmy Award, and his starring roles in over a dozen films, most recently in the Judd Apatow film The Bubble on Netflix. He’s been hailed by Variety magazine as a “Top 10 Comic To Watch” and honored by The Kennedy Center as one of their inaugural “Next 50” leaders who is lighting the way forward through art and action.

Vir climbed the ranks of the Bollywood elite in various films to become a leading man with impenetrable comedic chops. Through his various tours, he has sold over half a million tickets as a stand-up and became the biggest English-speaking comedian in India. He has cemented himself as one of the country’s top stand-ups, actors, writers, musicians, and festival producers, and is now making a global impact.

Vir has traversed the globe on his various stand-up tours, performing on six continents, including sold-out runs in Australia and at London’s prestigious Soho Theatre. He has also been featured at the Edinburgh Fringe Festival as well as the Montreal Just For Laughs comedy festival and has made multiple television appearances on Conan.

Outside of his Bollywood films, Vir starred as an actor in the ABC spy dramedy Whiskey Cavalier, the Randall Park and Constance Wu starring sitcom Fresh Off the Boat, and the Netflix series Hasmokh, which Vir created and executive to produced. 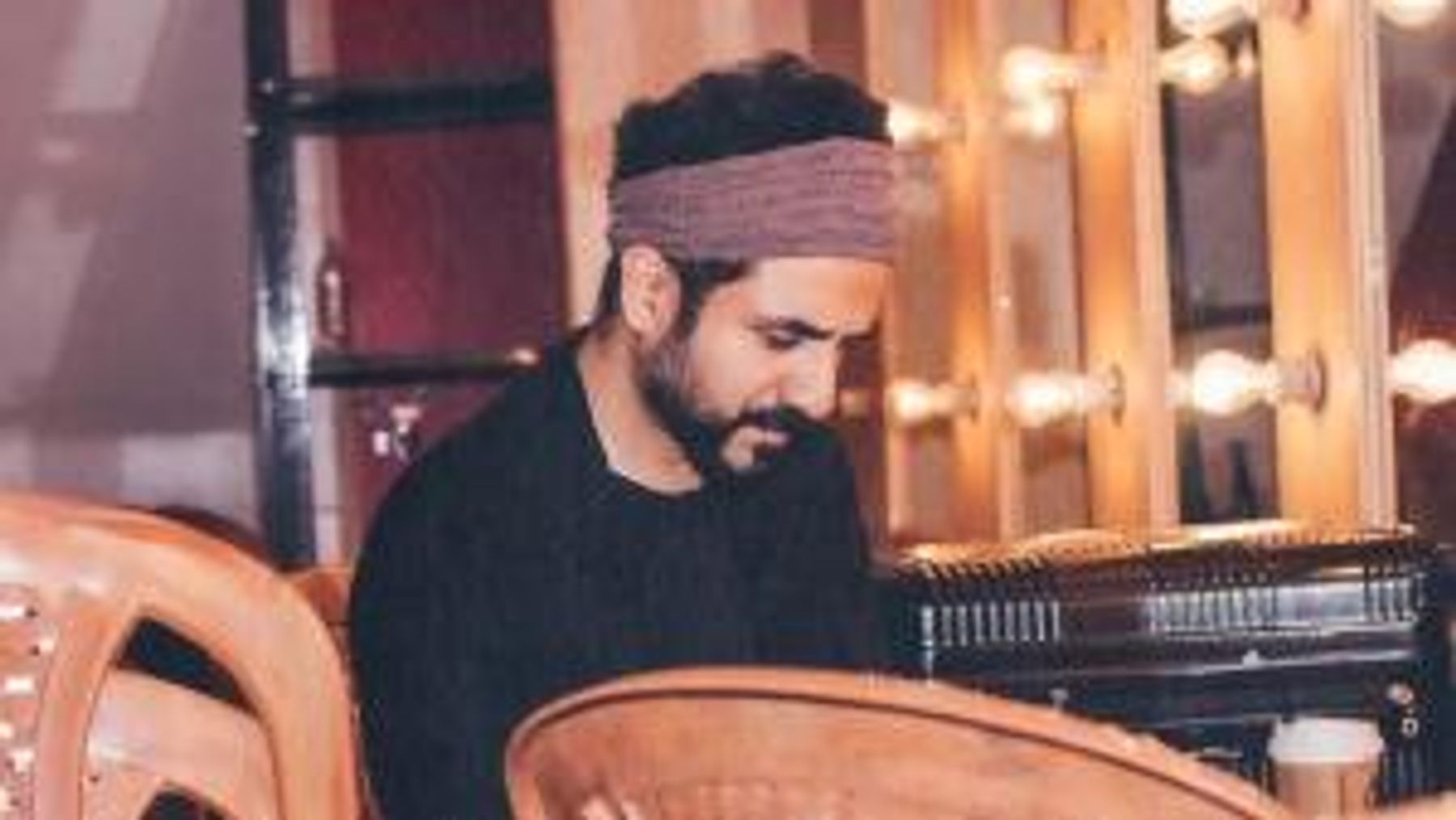